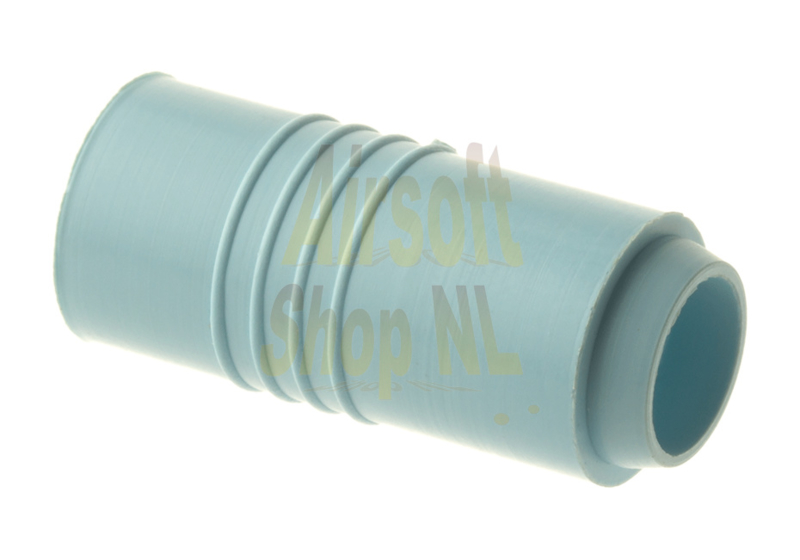 Maple Leaf Super Macaron is a special developed bucking to be used in your AEG or SRS replica. This bucking is designed to adapt the maple leaf crazy jet barrels, which are considered VSR/GBB cut barrels, to be used in AEG hop-up systems.  While AEG buckings typically require "windowed" or "bridged" barrels, the Maple Leaf Super Macaron series slide onto "open cut/bridgeless" barrels just as a VSR style bucking would, but with the appropriate outer diameter to accommodate AEG Hop-up chambers.  The bucking is best used in conjunction with the Omega Hop-up Tensioner , and Crazy Jet Barrel to really maximize your range and rein in that left and right shot deviation!

This bucking will fit bridged as well as bridgeless barrels, so be sure that your hop up chamber is designed for AEG buckings before ordering, as most GBB/VSR guns are designed for the thicker GBB/VSR buckings.

Different degrees available for your setup, higher FPS rifles would like to use harder ones. However with colder weather you might want to step down 5 degree to avoid a stiff bucking. Harder buckings wear down less then the softer ones. Softer ones give more consistency in your shots but wear down quicker.

The degrees of the buckings

The degrees of the hop-up buckings mark their compatibility with guns of different muzzle energies or power levels. In general, you could say: the more powerful the gun, the higher the degree. The manufacturer recommends choosing the degree of your bucking as follows:

Difference between Macaron and Diamond (AEG):
The Macaron has tougher and thicker rubber, so better airseal..Also slightly better Hop.
But for example in Hpa system the Diamond is recommended.

The compatibility of the bucking

The Maple Leaf Macaron hop-up bucking is compatible with electric guns made with Tokyo Marui standards. Note, however, that the nub of the bucking is shaped a bit different, which means that the hop-up window of the inner barrel should be at least the size of the nub, which is around 4 mm or longer. 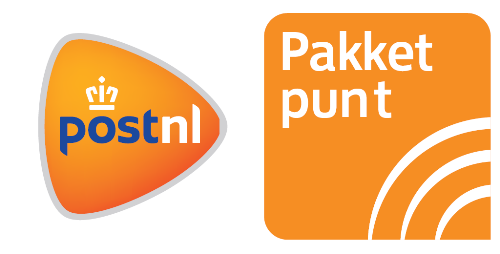 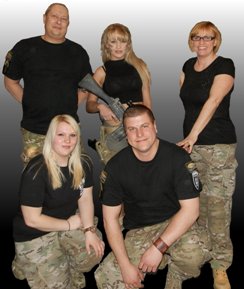 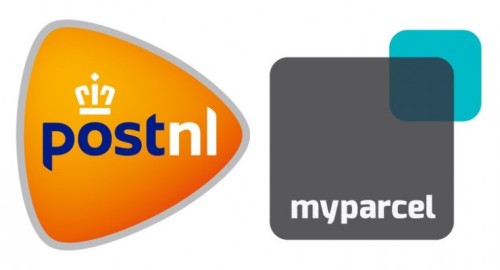 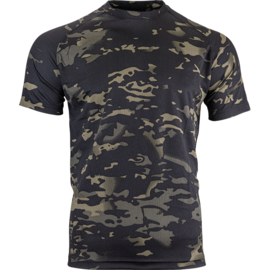